The History of the Kaltenbacher Skihütte

Only a few years after the end of the Second World War, the winter sport association started renting the building on the Neuhütten pasture during the winter. The vestibule, the dairy chamber, and the lounge were available to the ski tourers and were - especially in spring - very popular.

Back then, the desire grew to build a dedicated ski cabin. The decision to buy an 850-m2 plot from the owners of the Neuhütten pasture was prescient, and not just from today's perspective.

By 1959, the paved road only went as far the Neuhütten pasture. From there, the road had to be built by those working on the cabin. On September 14, 1958, the first materials were transported to the site. In 1959, work on the foundation, the cellar, and the brick shell was begun.

In late autumn 1960, the dedication by the local priest took place, after early snow prohibited a later, official, dedication. The priest called the cabin "Sunday Cabin", because it had been constructed on 40 Sundays. In 1961, the patio was finished, as well as the extension that allowed for catering. June saw the opening of the "Alpengasthaus Kaltenbacher Skihütte". In this first summer, the mountain stream and avalanche protection service, and in July the summit cross was erected.

In 1962, the cabin was extended further by the addition of a veranda; the cabin was only managed in the summer - in winter, the key was kept by Franz Mair and could be fetched there.
From 1968 onwards, the cabin was leased to several managers. Since 1999, the Schweiberer family has been running the Kaltenbacher Skihütte throughout the year.

A few years ago, they added the unique summer attraction for people of all ages - the "Murmelland Zillertal". 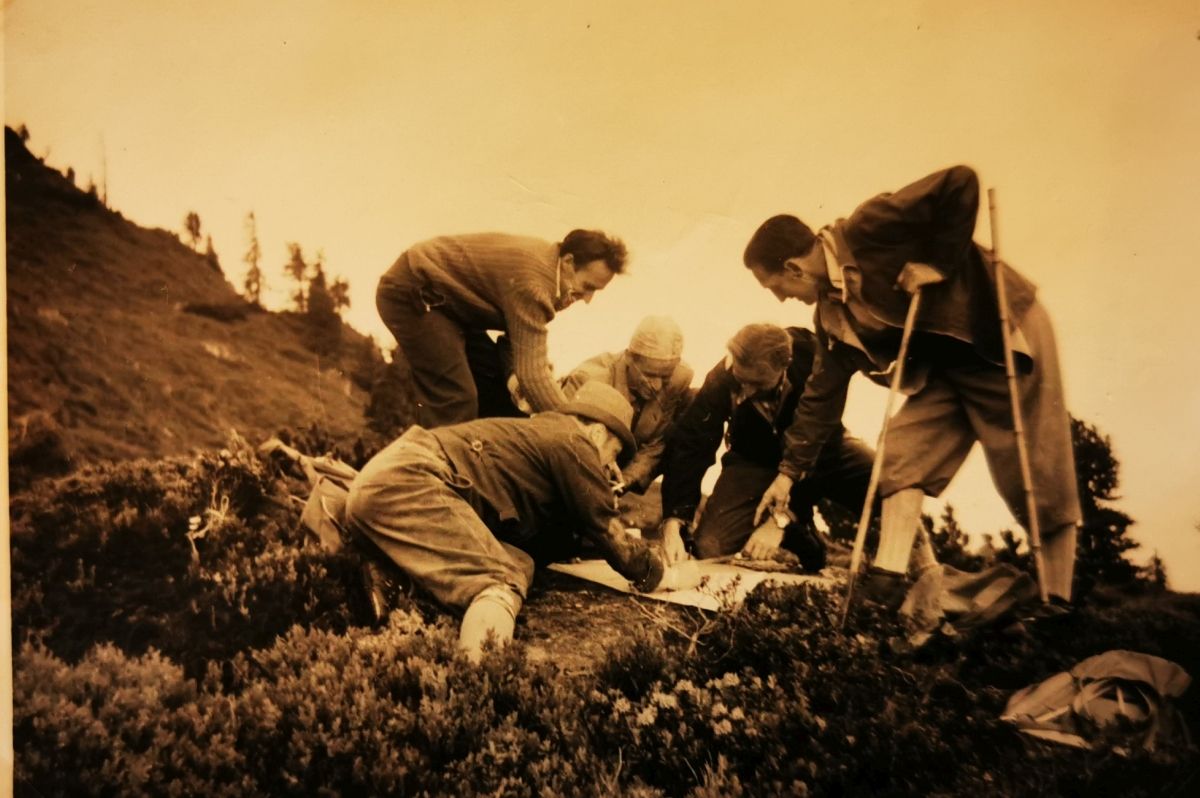 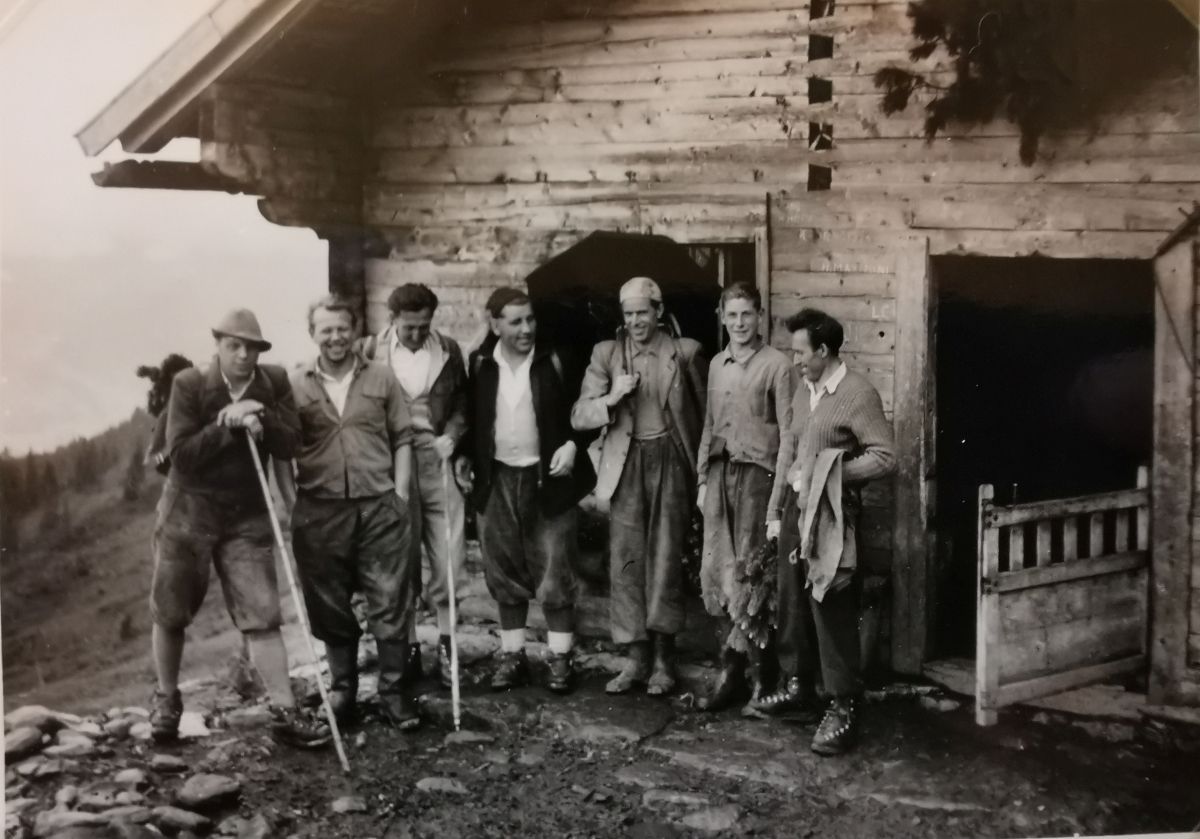 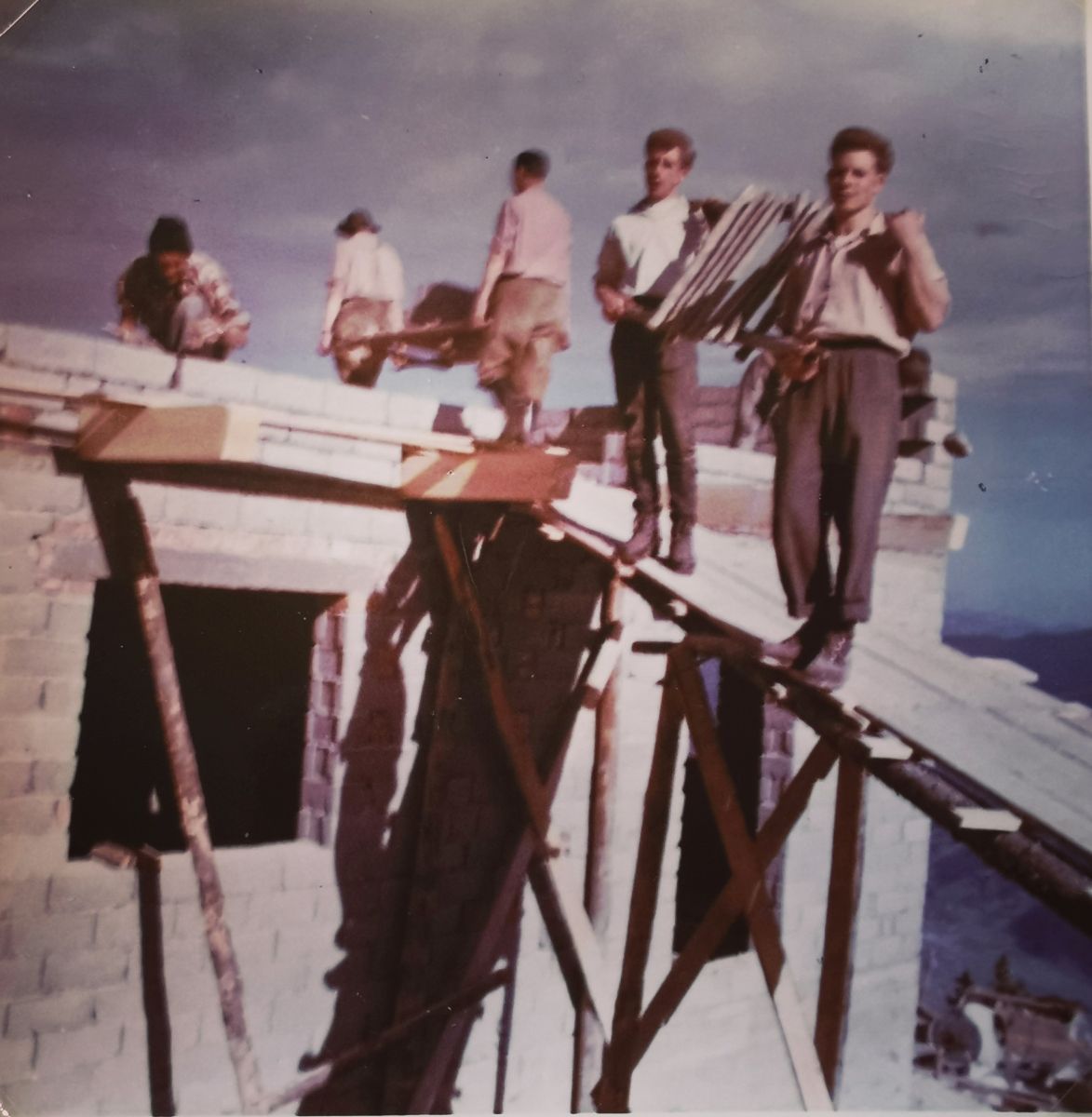 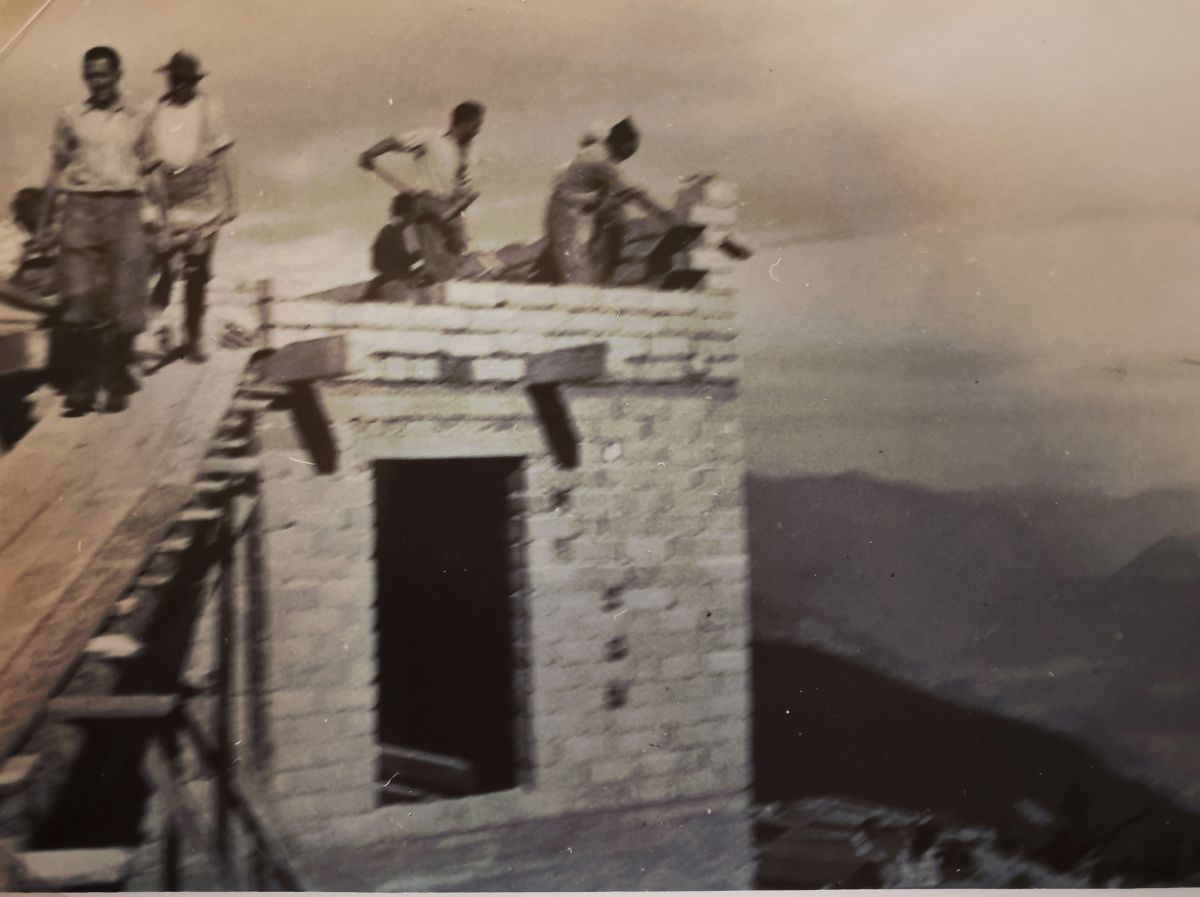 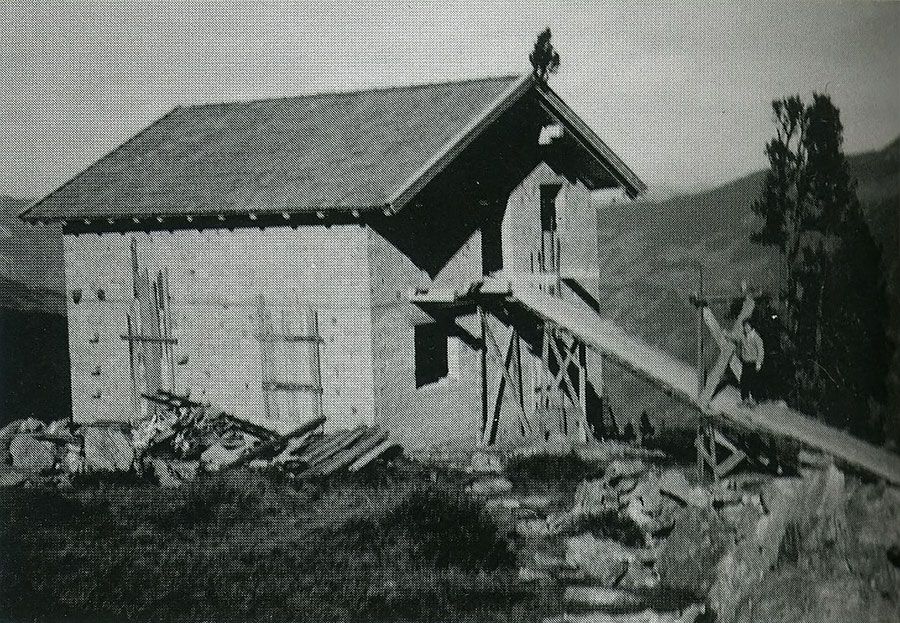 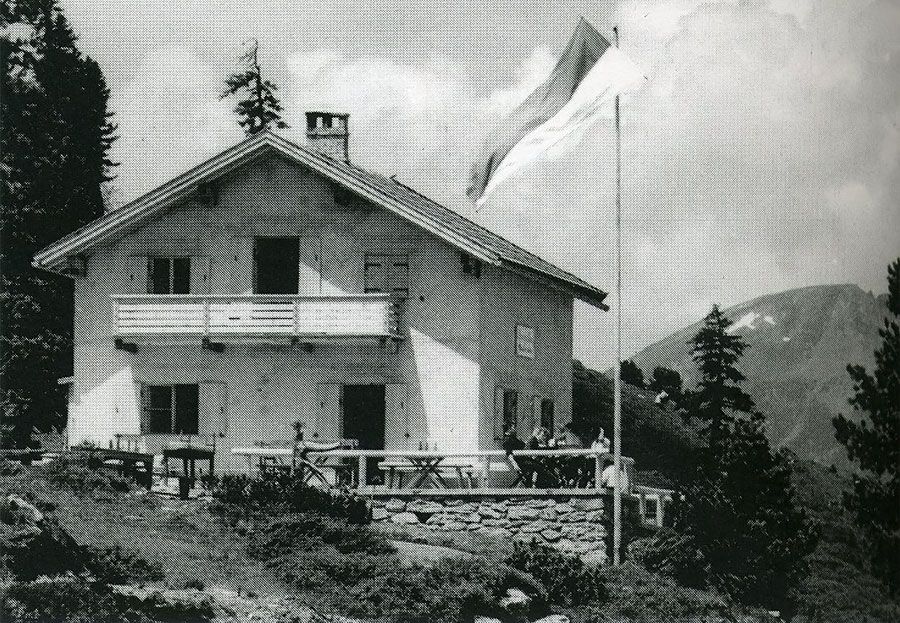 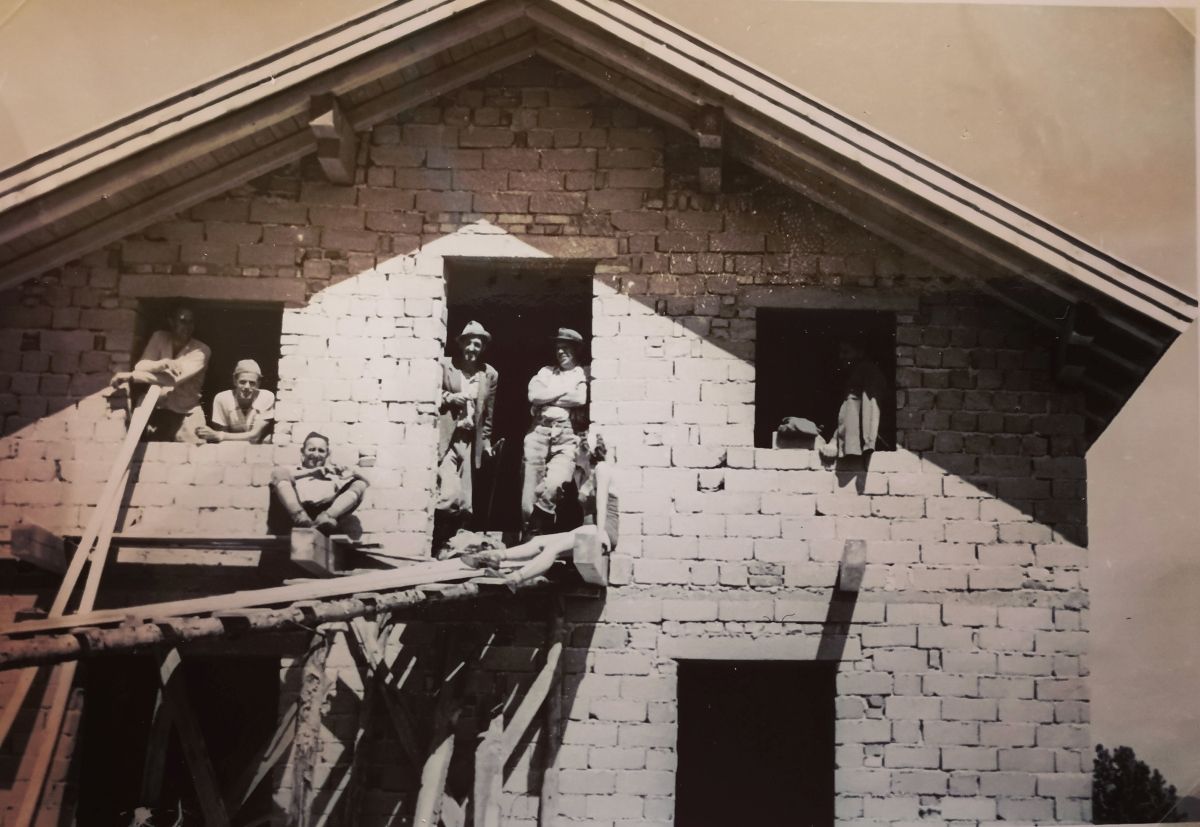 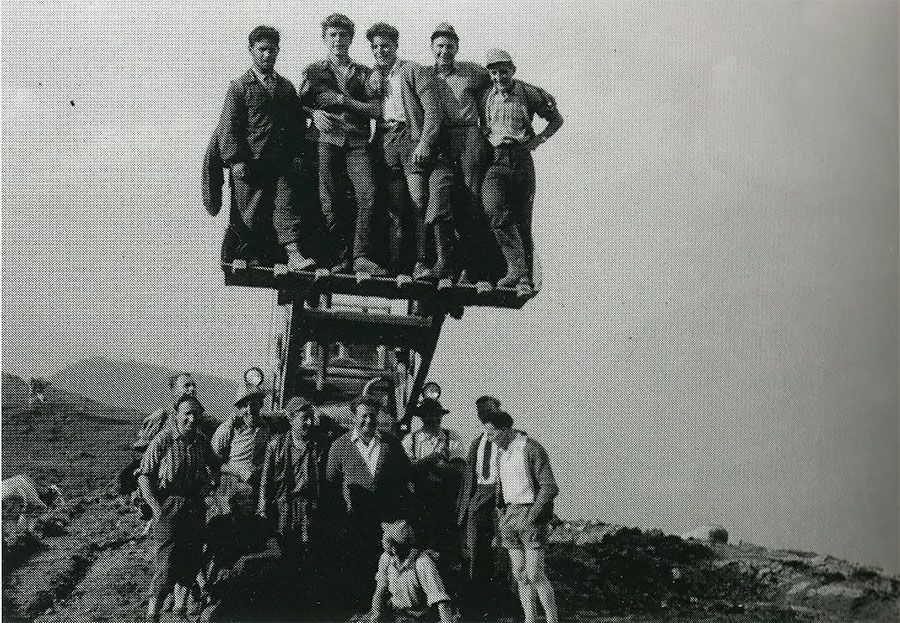 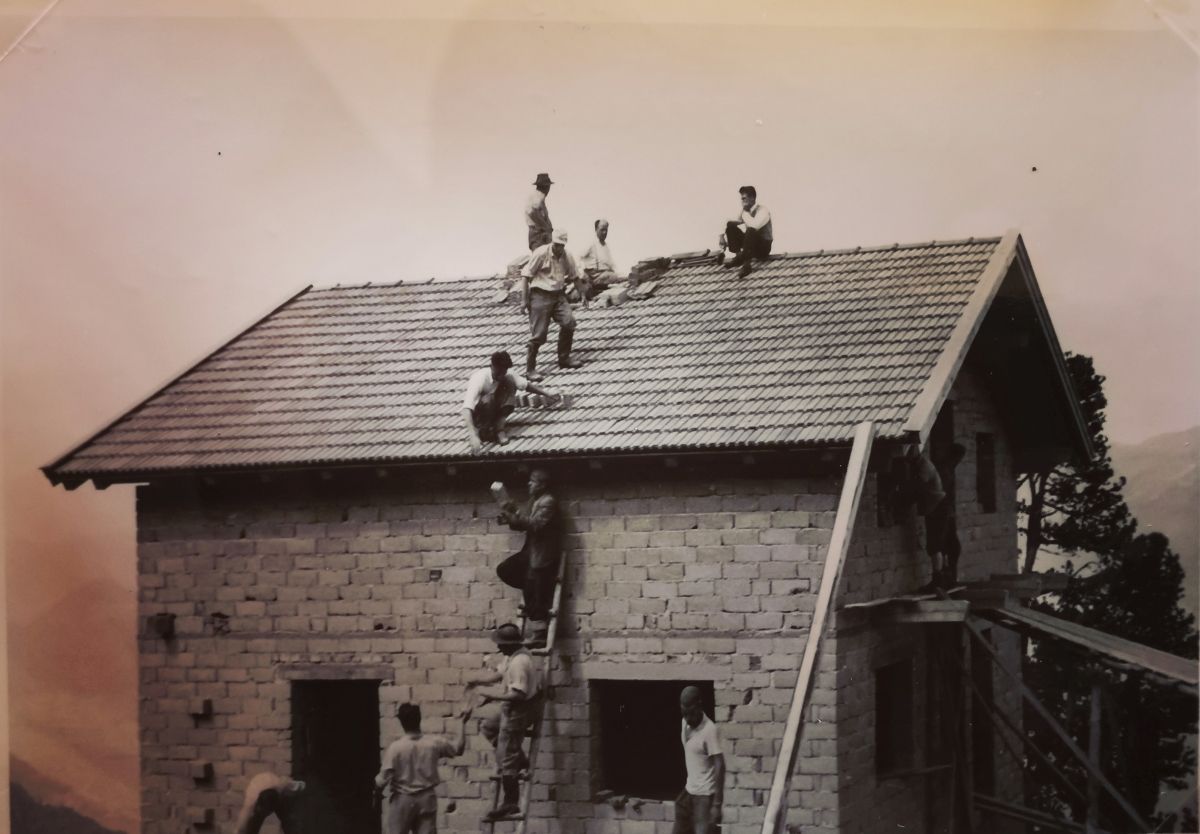 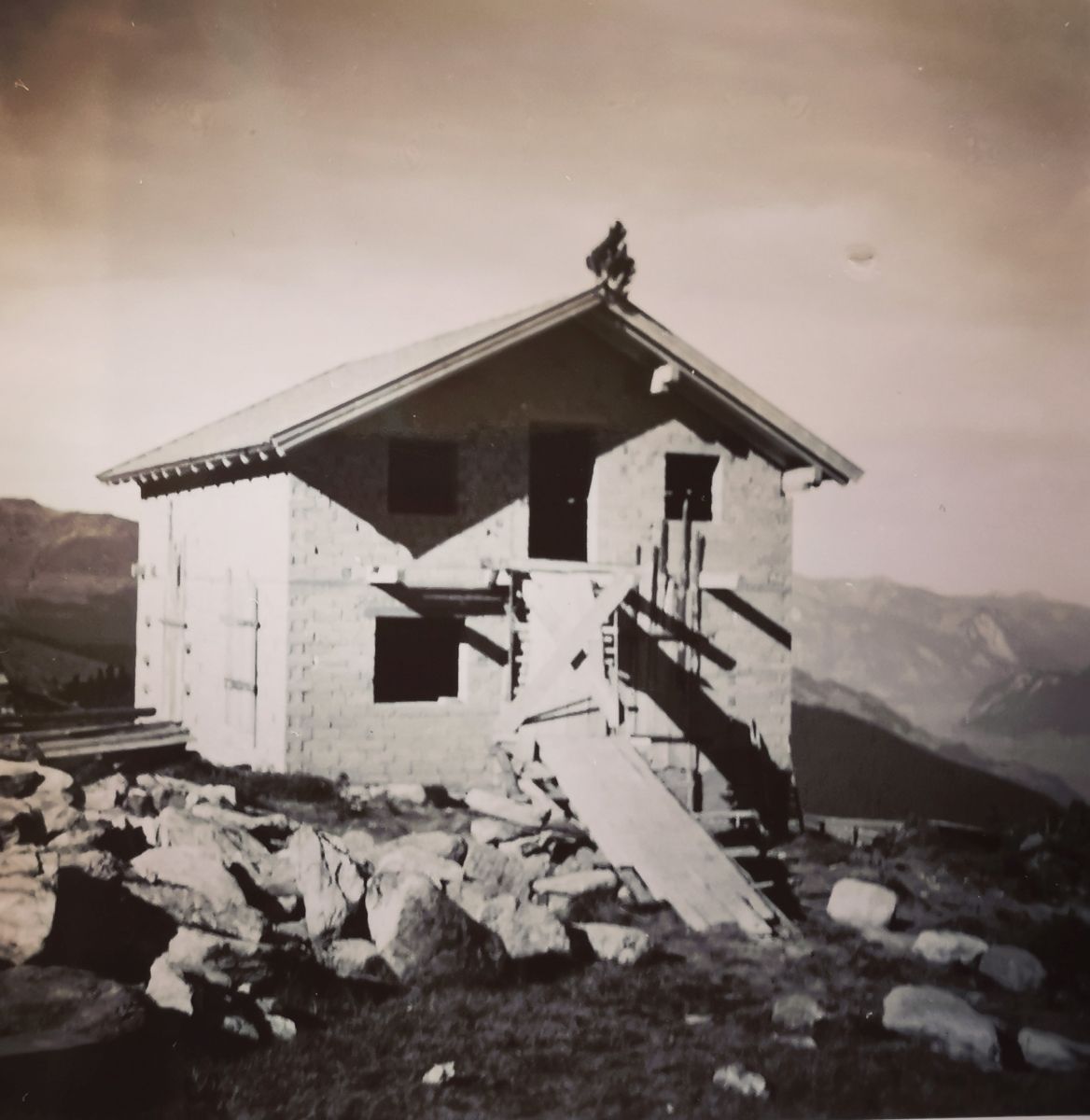 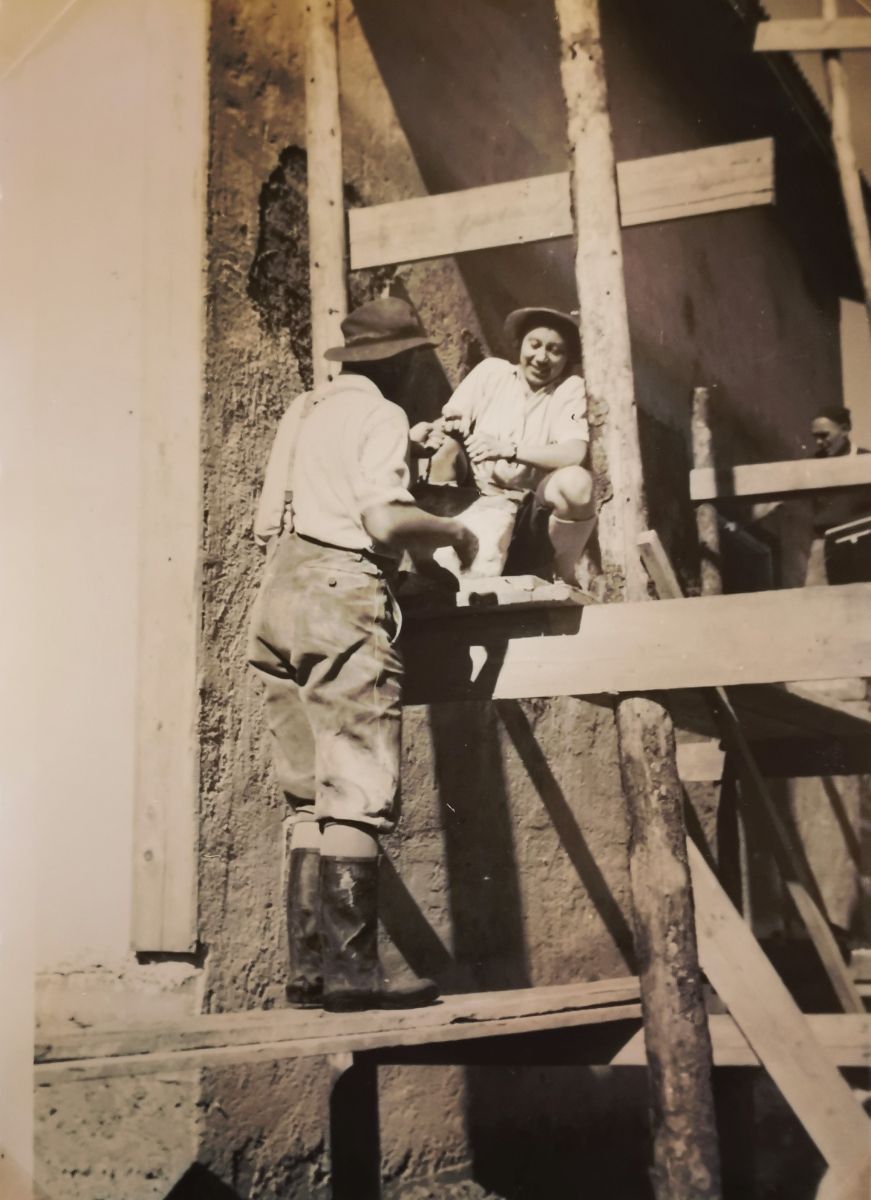 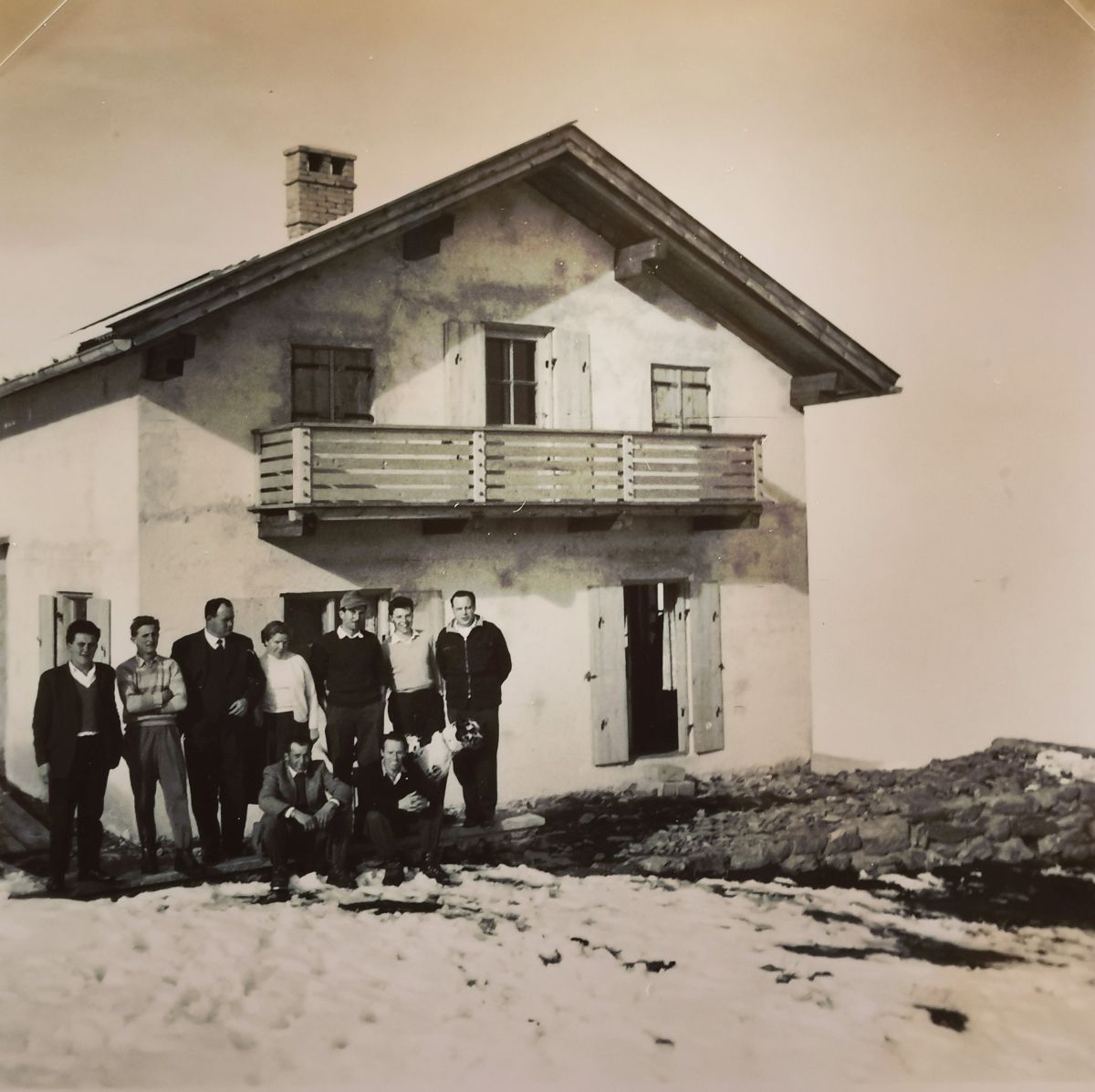 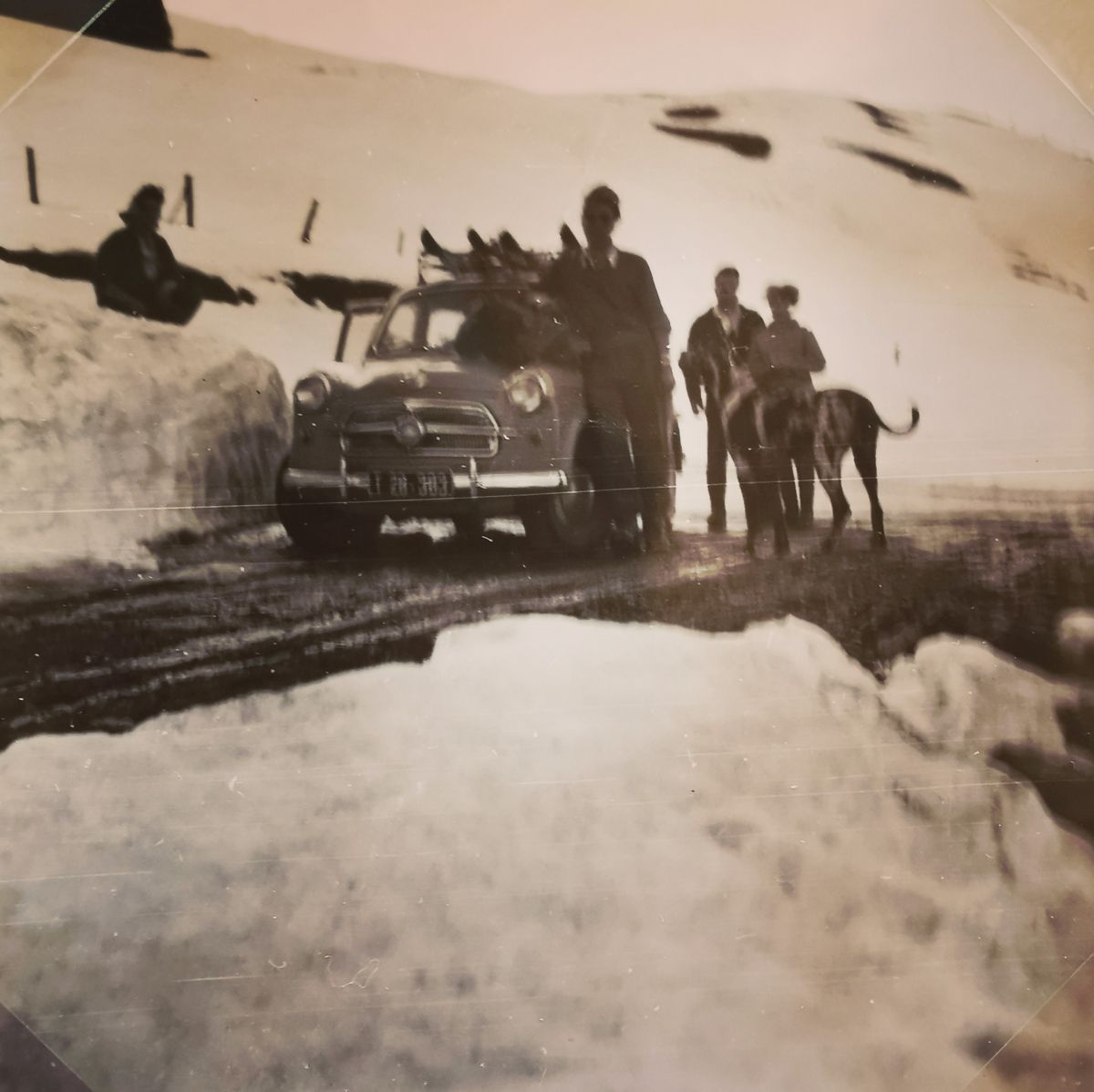 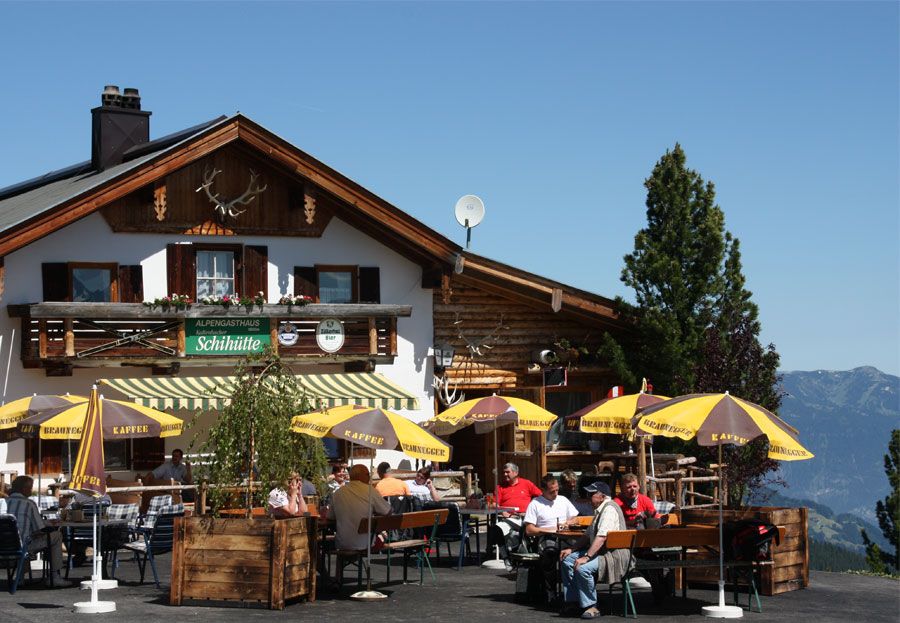 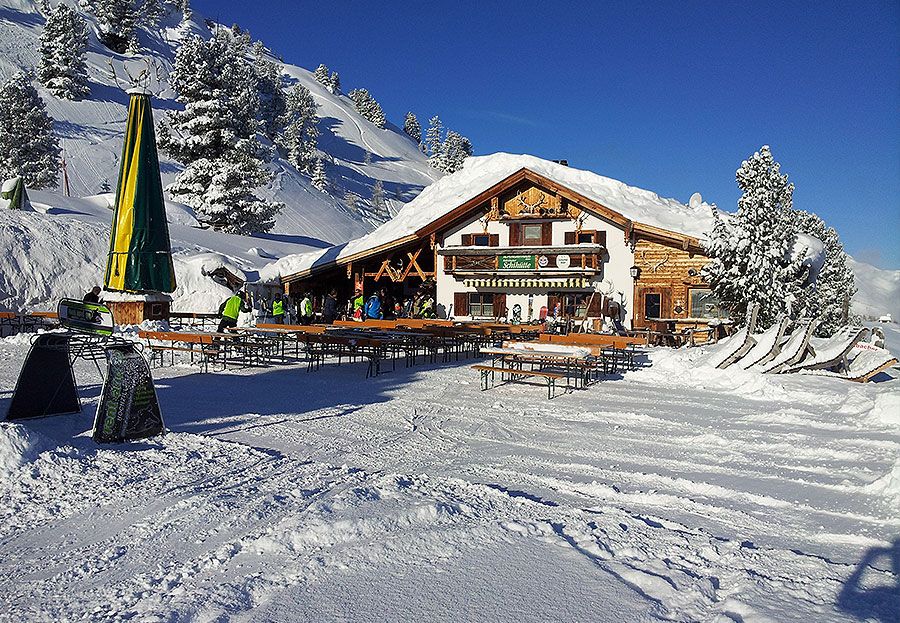 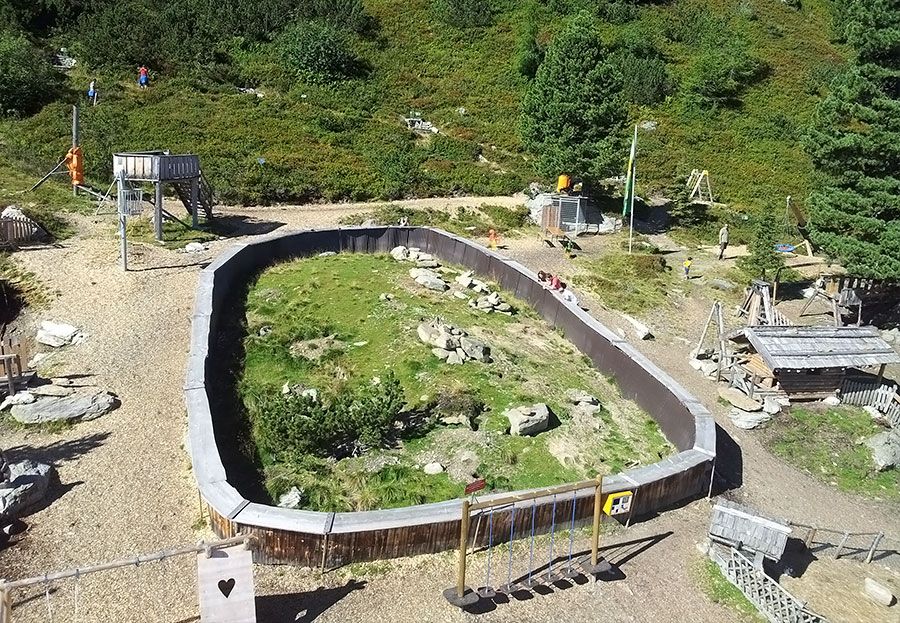 Around the Kaltenbacher Skihütte, the Schweiberer family created a marmot park with an adventure playground to bring visitors closer to nature in the form of marmots in addition to fun and games - and all with FREE ENTRY!

The main house of the Schweiberer family - the Schönblick is run as a guesthouse in summer and as a self-catering house in winter.

Book a holiday at Schönblick: